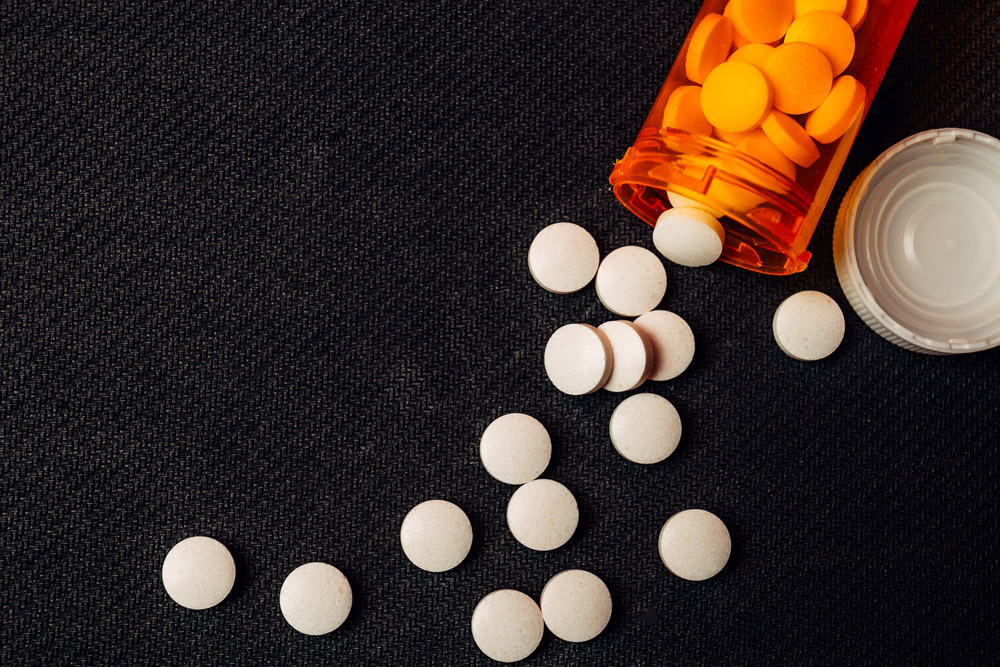 Addiction doesn’t discriminate; for example, people who are legitimately prescribed pain killers can just as easily end up abusing them as someone who procures the drugs illegally.

According to the National Conference of State Legislatures, the most common form of addiction on the rise across America is prescription drug abuse. Data collected by the Center for Disease Control shows that between 1997 and 2002, misuse of prescription drugs increased 96.6%. Alcohol abuse is the most commonly abused substance, affecting about 300 million people worldwide.

Who is Prone to Addiction?

The most common factor that can lead to addiction is genetics. Anywhere from 40% – 60% of people who experience addiction in one form or another have a genetic predisposition to the disease.

Two other significant factors that can increase one’s risk of developing an addiction are environment and mental health. Someone in an unstable home, living with anxiety, depression, or bipolar disorder may become dependent on substances such as alcohol or drugs to help them cope.

Unfortunately, it isn’t just adults with legitimate prescriptions who are misusing drugs. The CDC reports that children as young as 12 are abusing substances. As of 2018, data shows that 11.7% of children 12 and older have used illegal drugs in the last thirty days. They’re dipping into a family member’s stash or obtaining the drugs from friends or online sellers.

What Led to the Increase in Prescription Drug Abuse?

It became more common in the 1990s to treat pain with opioids. Patients either became dependent on the drugs themselves or when they no longer needed them they offered them to someone else who misused them.

Once a patient develops a dependency on prescription medication, they find ways to continue getting them, either legally or illegally. The expectation is that a doctor or a pharmacist will recognize the signs and symptoms of an abuser. This is an unreliable method of controlling drug abuse because a savvy “patient” can hop from one doctor to another to receive multiple prescriptions. Or, they can simply get the drugs illegally.

Of those living with addiction, only about 10% seek and receive treatment.

For children, teens, and young adults, prevention is imperative. The influence of their environment is significant during a person’s formative years, so setting a good example can be key to preventing future substance abuse.

Instead of avoiding the subject, have open conversations with the young people in your life regarding peer pressure, drugs, and alcohol. Be candid about mental health and healthy ways to treat different ailments. Reduce the negative stigma around therapy, and other coping strategies for improving mental health.

When a child or teen knows they have a support group, they are less likely to turn to alcohol and drugs to feel better about themselves or to fit in with their peers.

Preventing substance abuse in adults looks similar to the strategy for teens and children. Since genetics, stress, and mental illness are contributing factors for developing addiction, it’s important to provide resources for adults to process these trials and overcome them.

Seek out fulfilling relationships and activities that bring value to your life, or the life of a loved one. Before turning to substances for solace, turn to a trusted friend or a therapist to sort through what’s bothering you. Explore coping mechanisms for stress that don’t involve alcohol or drugs, whether legal or not.

The Solida Foundation offers subsidization for treatment programs. In- and out-patient treatment is expensive, and the Foundation’s mission is to provide scholarships to those who are living with addiction and seeking help.

Since addiction is not caused by all the same factors coming together in the same way for everyone, treatment has to be tailored to each individual. However, the most common forms of addiction treatment include the following:

Over 3.8% of adults (18+) live with addiction. Do what you can to avoid becoming or staying part of this statistic.